Embark on a road trip through Australia’s largest coal reserve.

PLEASE NOTE: The opening of the new Central Highlands Mining Trail is on hold due to COVID-19. A rescheduled date will be announced as soon as possible.

The Trail will be a 180-kilometre, self-drive route characterised by signage at key localities across the Bowen Basin – Capella, Lilyvale, Emerald, Blackwater and Bluff.

“BMA is proud to celebrate, through this new video, the contribution that Gregory Crinum has made to the Central Highlands over the past 30 plus years,” BMA Asset President James Palmer said.

The video will be on permanent display at the Blackwater International Coal Centre and promoted widely online. Watch it below. 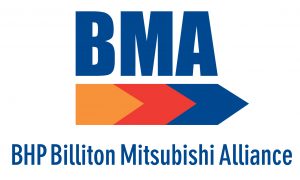